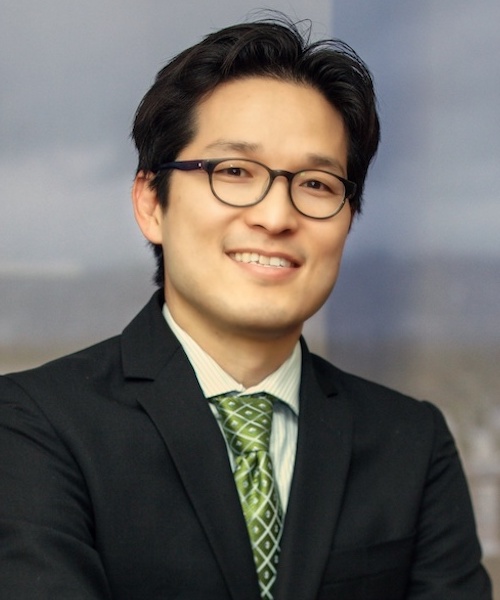 His successes include garnering a $1.5 million judgment in an international fraud dispute, defending a commercial property developer wherein he not only prevailed against all of the plaintiff’s asserted claims, but won $300,000 in cross-claims for his client, obtaining an appellate decision in his client’s favor affirming the entire dismissal of claims against her at trial, and prevailing in an appeal before the California Court of Appeals shortly after Alex was retained as counsel that put an end to a complex decade long litigation. Alex has represented clients in a wide variety of forums, including state superior and appellate courts, federal district and appellate courts, the bankruptcy appellate panel, the United States Trademark Trial Appeal Board and the International Trade Commission.

Alex also serves as outside counsel to numerous companies from local businesses in Los Angeles and Orange Counties to companies with an international footprint.  He counsels these companies in all facets of their operations, whether from incorporation to expansion, employment matters, licensing and supply-chain and intellectual property maintenance and enforcement.

Alex prides himself on providing clients with high quality representation in an efficient and effective manner.  From 2011 through 2018 Alex was selected by his peers as a Rising Star (under 40 year) in the Orange County legal community (published possesses exceptional advocacy skills by Super Lawyers Magazine).